Boston, MA—Video retribution has been published by a Jewish doctor and priest slamming a fellow ‘medical deity’ Rabbi for telling fellow Jews to ‘shut up’ about their ‘vaccine hesitancy,’ get vaccinated, or otherwise cause anti-Semitism and a measles pandemic. 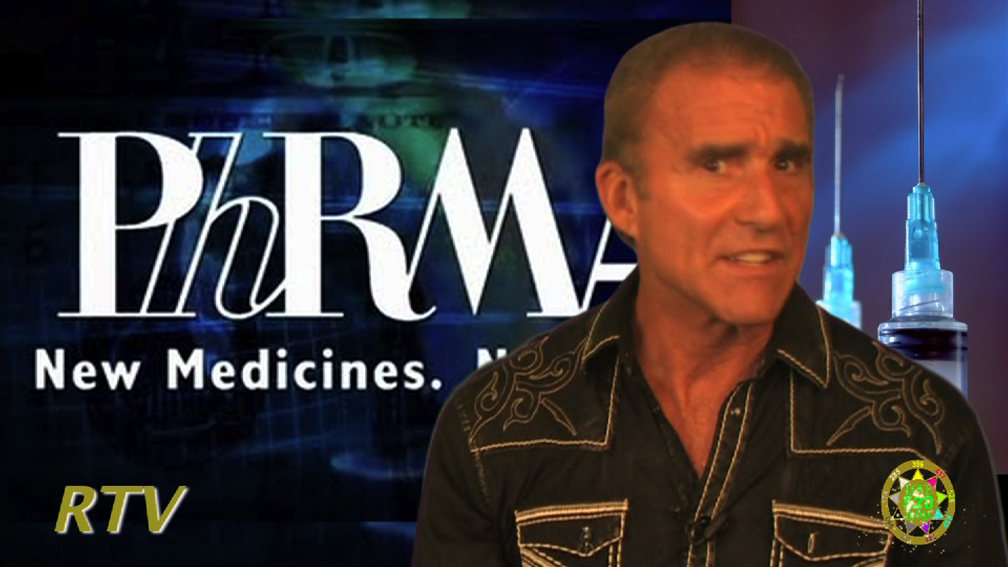 “What kind of a rabbi disparages, damages, and defeats religious objectors in favor of Big Pharma, whose history links directly to the Third Reich?” Dr. Horowitz asks. “Their multi-national corporate agenda includes bribing legislators, imposing mandatory vaccinations, and commercializing blood contaminations and vaccine-induced illnesses, including cancers and auto-immune diseases according to real science.”

Dr. Gladd serves a worldwide commercial effort to reform religious laws to accommodate the ‘drug cartel’ according to Dr. Horowitz’s rebuke. The pro-vaccine propaganda has no righteous place in any of the world’s religions. The Old Testament law states you should not even touch the carcass of a pig (dead or alive). Leviticus 11:8 and 27 forbids this. But the Merck drug company’s MMR vaccine associated with dramatic increases of autism in black boys particularly, includes GMOs and swine-derived gelatin. Leviticus 19:19 outlaws genetic engineering, and verses 8 and 27 precludes even touching dead swine as unclean. Yet, Rabbi Gladd preaches hypocrisy telling even orthodox Jews to inject these hyper-allergenic risks directly into peoples’ bloodstreams.

Dr. Horowitz, whose bloodline links him to Moses quotes Jesus on Gladd’s ‘genocidal hypocrisy.’ “Beware of those who call themselves Jews who are not.”

Vaccination and Religious Exemptions: What Jesus and Moses Would Say and Do About Injected ‘Immunizations’

Controlled Opposition Media Denying, Defaming, Persecuting and ‘Neutralizing’ Doctors Under The Spell of MKULTRA / COINTELPRO; and

The “Vaccine Safety Study Act” Can Save Millions, Possibly Billions of Lives