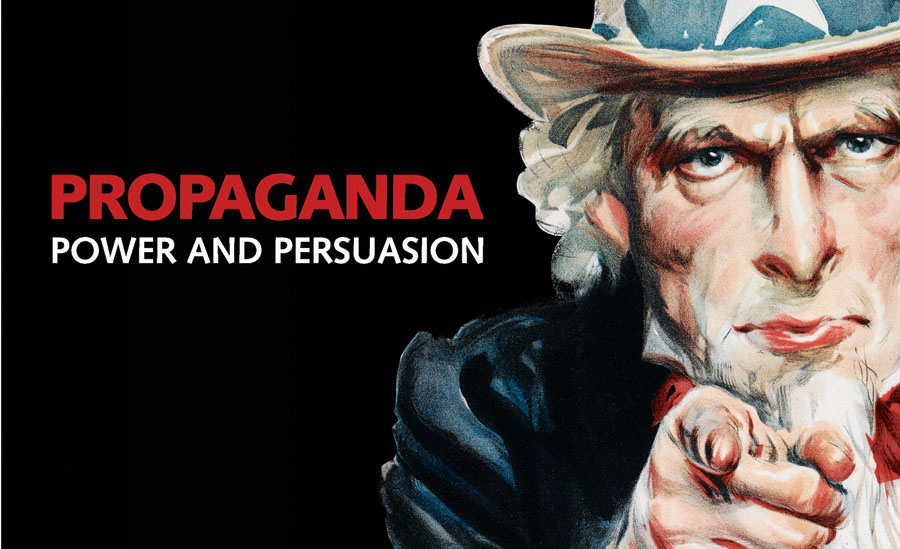 Health Science Communications for People Around the World

Sandpoint, ID —The United States General Accounting Office (GAO)—the research arm of congress—committed scientific fraud while investigating a “Special Virus Cancer Program” than many researchers believe hold the secrets to the origin of HIV/AIDS. According to a leading investigator whose required testimony was altered by GAO officials, the agency distorted published science and “whitewashed” a matter impacting public health and U.S. National Security.

The GAO was officially ordered to investigate the theory that the AIDS-virus, HIV, had somehow resulted from viral recombinants and related vaccine experiments during a fifteen year cancer research program, the SVCP, that began in the early 1960s. Their directive came from Ohio Rep. James Traficant, in response to a federal complaint filed by a Cleveland lawyer, Boyd Ed Graves, who gained accusatory documentation, including National Cancer Institute (NCI) contracts with biological weapons developers, from reading Dr. Horowitz national bestseller, Emerging Viruses: AIDS & Ebola—Nature, Accident or Intentional? (Tetrahedron Press; 1-888-508-4787).

The GAO, whose logo proclaims “Accountability, Integrity, and Reliability,” distorted the scientific evidence published in the journal Nature by Aaron Diamond Center researchers in New York, and the legal testimony of Dr. Horowitz who, unbeknownst to the GAO investigators, tape recorded their session. Dr. Graves and Dr. Horowitz plan to file legal complaints against the GAO Director, Janet Heinrich, who compiled the agency’s report in which they concluded no evidence whatsoever linking the SVCP to the origin of AIDS.

Dr. Horowitz’s three year investigation makes the strongest case to date that AIDS was a man-made vaccine transmitted plague. His scientific findings appeared in the esteemed British journal Medical Hypothesis in May, 2001. He concluded that a combination of viral contaminants in a 1974 hepatitis B vaccine given to gay men in New York City and central African Blacks, who had previous received polio vaccines contaminated with monkey cancer viruses, best explains the initial outbreaks in 1978 in these precise populations. The GAO omitted this evidence and then distorted the findings of the Nature study to conclude that a 1959 HIV-1 discovery proved the existence of the AIDS-virus before the SVCP. In fact, the Nature investigators only found genetic fragments of the far larger complete virus in their 1959 sample, and as Dr. Horowitz published in Medical Hypothesis, the Nature report strongly reinforced his findings. The Aaron Diamond investigators concluded that “the factors that propelled the initial spread of HIV-1 in central Africa remain unknown [though] the role of large-scale vaccination campaigns . . . should be carefully examined.”

AIDS science in America is overseen by the Central Intelligence Agency according to the agency and the Washington Post. The CIA considers HIV/AIDS a matter of global urgency and U.S. national security. The GAO’s falsification of their findings undermines the credibility of both agencies and the public’s health and safety. “For all we know,” Dr. Horowitz said, “if hepatitis B vaccines helped trigger the AIDS pandemic in polio vaccine predisposed persons, then it may still be triggering this or other plagues.”

Dr. Horowitz has accumulated mountainous evidence, including reprinted contracts under which numerous AIDS-like and Ebola-like viruses were bioengineered by the U.S. Army’s sixth leading biological weapons contractor—Litton Bionetics. SVCP records show that Bionetics, in fact, administered the NCI’s entire cancer program from Fort Detrick, Maryland and surrounding laboratories. They also housed and shipped the African monkeys and chimpanzees used to produce the suspected hepatitis B vaccines.

Rather than relaying any of this, the GAO, simply reported that their review of scientific papers and expert testimonies failed to provide any “evidence to support the allegation that SVCP created the AIDS virus.” (See: http://www.gao.gov/main.html [GAO-02-809R Origin of AIDS Virus].

NOTE TO JOURNALISTS: For an interview with Dr. Horowitz, Dr. Boyd Ed Graves, and other investigators who support their position, please call Elaine Zacky at 1-800-336-9266.